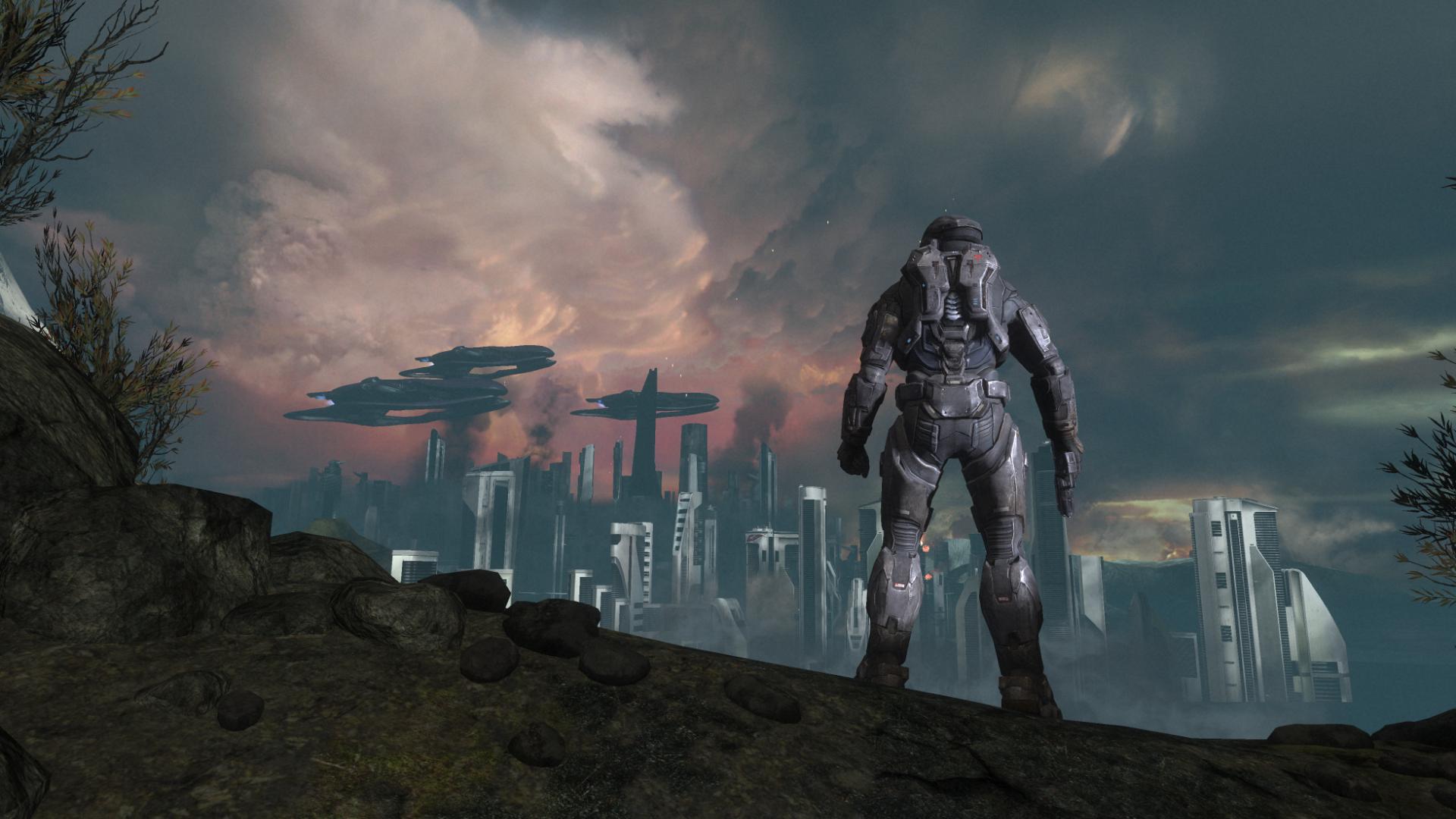 Its been a loooooong time since their was any adventure for me in the halo universe to make a personal appearance. Dew to mostly 4rth wall reasons (no one joining my RPGs) I had to retire from treasure hunting and from piracy and war faring. This has consisted for well over a year and most of the galaxy doesn't even remember me. But now, I have you. I have a chance to return to doing what Kig-yar are meant to do, striking fear into the hearts of our enemies and looting them of the spoils of war. But what enemies do we have these days? Hear are the list of candidates from most important to least.

Number one: Cortana. Yes now that halo 5 is done and over cortana is the best candidate for our enemy. Her power is out of control, she will surly get in our way during treasure hunts as she now controls what's left of the forerunner empire. Their are 3 hands to fighting cortana, on one hand a fight with her yields the most spoils, as anything in her military we defeat yields forerunner artifacts weapons and technology we can use to improve our military and colonial gain. On the other hand its also the most risky, as she has many forerunner things we have yet to discover a proper defense againced, and her military power means only shot burst attacks followed by hiding to insure not being out numbered and out gunned by retaliating forerunner fleets. On the 3rd hand we may not have a choice, as facing her may be a matter of survival and not facing enslavement. As most forerunner artifacts are not yet revealed in halo canon and they never reveal it unless humanity claims it this is a very high priority for fan fiction.

Number 2: ONI. Yes those bastards are a threat to all. Human, non human, what ever, they are manipulative and they are above any law in their own empire. Fighting them may mean getting dirty and the best way to fight them is through battles of reputation and who's truth marches on, but they are a threat to staying on top in competing for forerunner treasure, and they have a large amount of goods to loot. The worst they can throw at us is Spartan 4s and their pride ship the infinity, both of which we have the capacity to be more then a match for. The only real disadvantage to facing them is it risks a war with the sword of sangheilios. The number one advantage to fighting oni is a chance to glass Argent moon.

Number 3: Sapient Sunrise. Although with out cortana its arguable they belong as number 1 rather then number 2, they are only number 2 on the list of major threats to the galaxy. Their only motivation is to never forgive for the human covenant war, pretend humanity could have survived with out the help of the arbiter, and rally enough troops to start a genocidal campaign againced anything that isn't human. The advantages to seeking them as prey for piracy is we gain the unsc and the sword of sangheilios as allies. The only downside to facing them is their is absolutely 0 information regarding them out side an episode of hunt the truth, this leaves fan fiction as the only means of facing them.

What do you think we should do for RPs? tell me your thoughts hear.

0
I forgot who that is.
0
ONI dragon lady
0
Well... I guess we need new ideas now that there's a new faction
0

How about this as an idea:

Sounds good, but these other pirate warlords would be difficult to find in a galaxy so big. But I bet I could find most of them on D.A. and fan fiction sites.

0
Arent there some from yours already?
0
What I'm saying is a good RP can only exist with multiple people interested. That requires me to find them.
0
Thats what I meant. Is there anyone you know that'll do it?
0

Only 1, but he will be collaging lately.

What do you think?